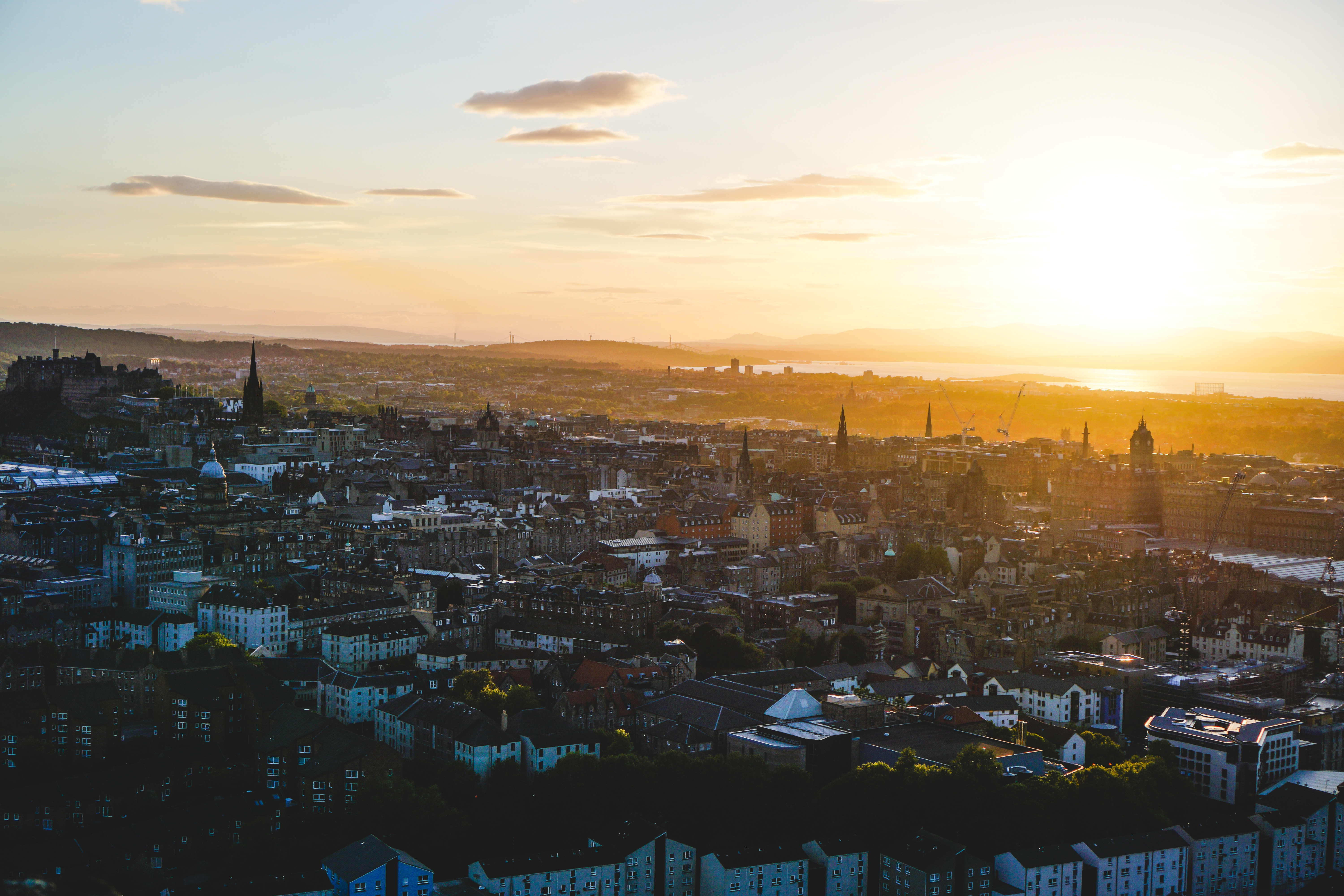 On Friday (3rd August 2018) we announced the first batch of funding to start the programme across five locations in Scotland.

Social Bite are providing funding through the money that was raised through Sleep in the Park events, and other fundraisers. The other significant contributor of funds is The Merchants House of Glasgow. Up to 800 houses have been pledged by a variety of housing associations and local councils to the programme, which will be delivered in partnership with Corra Foundation and The Glasgow Homelessness Network. Projects will also be supported through expert training in a new model of supporting vulnerable people, delivered by Turning Point Scotland.

Housing First means that home is the best foundation from which to address any other challenges people face. It means safety and security, and a fresh opportunity for people to build and live their lives as part of a community. It means leaving homelessness behind for good – the system, the experience and the label.

The Housing First Scotland Fund was launched earlier this year and represents the biggest adoption of the Housing First model in Europe. This first set of projects will be funded until 2021 across Glasgow, Edinburgh, Stirling, Aberdeen and Dundee with the aim of supporting just over 200 people. The ultimate ambition of the programme is to support 800 people out of homelessness for good.

“It is fantastic to see the Housing First programme reach this stage of awarding funds to local homelessness charities so that they can deliver the comprehensive support that many vulnerable people need to sustain a tenancy and break the cycle of homelessness. It is a major milestone in the fight against homelessness and I hope it will make a massive difference to Scotland’s most excluded people, many of whom have suffered from homelessness for years. This programme was only made possible by the 8,000 people who slept out for us last December, I would like to thank each and every one of them, and encourage people to join our Sleep in the Park events this year.”

“The Merchants House of Glasgow is delighted to be supporting and contributing funding to this important programme. Homelessness is a significant challenge within Glasgow. The Housing First Initiative represents a paradigm shift in addressing that challenge and we were keen to take a leading role in Glasgow through our Social Impact Partnership. We look forward to seeing the impact of the projects announced today.”

It is hoped that the projects will act as ‘pathfinders’, paving the way for Housing First to become the default model for addressing homelessness for vulnerable people with complex needs across Scotland. The model is based on a set of internationally recognised principles, including that: people have a right to a home; that people have choice and control; and that services are based on people’s strengths, goals and aspirations.

“It’s a real privilege to be involved in delivering this fund. We believe it will make a real difference to people in the immediate future, as well as having a lasting impact on the way homeless people are supported in Scotland.”

“We want to ensure everyone has a safe place they can call home. This is a significant step forward for the Social Bite Housing First Programme and towards helping people with complex needs to move quickly into permanent homes with the support they need to sustain a tenancy.

“To consolidate and support that, we are working closely with councils to ensure that this work is integrated into broader plans to implement the recommendations of the Homelessness and Rough Sleeping Action Group, to prevent homelessness and strengthen the help for those who need it most. To this end we have already committed up to £4 million from the £50 million Ending Homelessness Together Fund to support councils in the participating five cities.”

The funded programmes in each location are:

This is thanks to the incredible work every single individual in the Social Bite movement, over the past five (almost six) years. Our dedicated staff in the kitchen, drivers, shops, SITP, Social Impact team, head office, board members and volunteer team. This would not have been possible without the generosity of individuals and organisations across Scotland and beyond who have slept out, paid forward, sponsored, donated, and joined the movement to end homelessness in Scotland.

Social Bite is over the moon to be selected as charitable partner for the coming year by St Andrews University Charity Fashion Show (FS). FS is the largest and most successful student run fashion show in the UK, attracting the…

Over the Festive Season, Social Bite is offering socially conscious shoppers and diner’s the opportunity to spread the Christmas spirit and support Social Bite’s mission to bring Scotland together, build a collaborative movement and end homelessness. At all Social Bite…

We are so excited to launch Social Bite’s Wee Sleep Out today as part of Year of Young People 2018 #YoYP2018! Wee Sleep Out is a fundraising initiative for 8 – 16s to run alongside Sleep in the Park, creating an…
Copyright 2018. Social Bite Ltd and Social Bite Villages are owned by a parent charity the Social Bite Fund SC045232. 1 Leith Walk Edinburgh EH6 8LN.
Back To Top